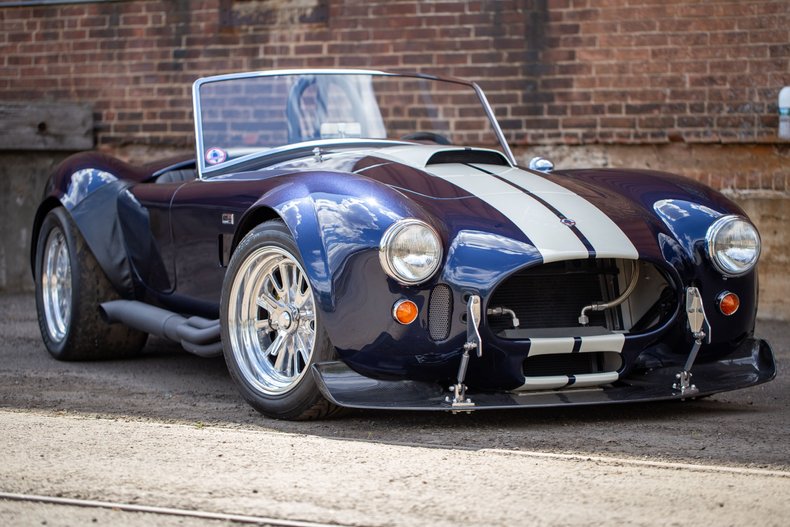 This is still on its Original MSO.

Although the chassis was built during the first series of “Continuation” cars with Carroll Shelby, this was used as a development car by HRE for the “AC Iconic Roadster,” and then fully built into this monster a few years ago at a cost of nearly $400k. The main goal was to be the ultimate street and track car.

This car means business and is a rocket ship on wheels. HRE is one of the foremost continuation series Shelby Cobra builders and didn't spare any expenses in building this car.