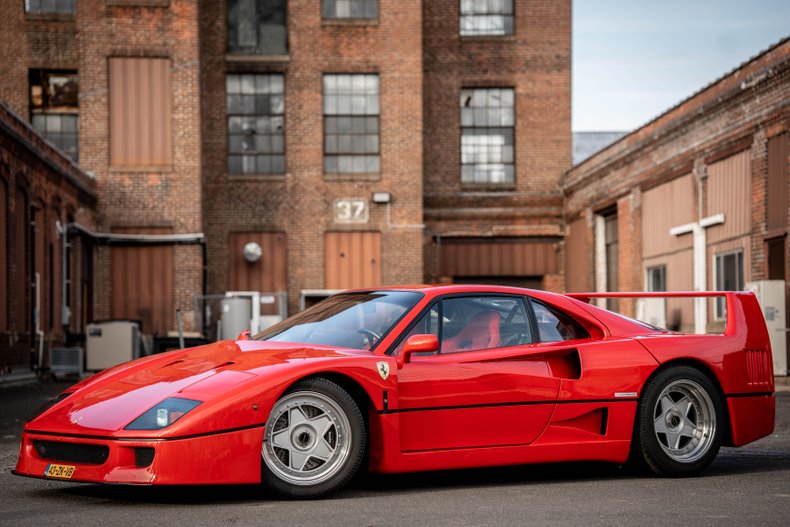 This particular car was a European example. It had 15k kilometers with fastidious service history with a recent full major having been carried out prior to our acquisition and most recently came from a European collection where the collector was a Porsche Dakar champion.This car just underwent a full cryogenic cleaning and full detail. It presents as though it has very low mileage.

This car was complete with books, tools and we sourced a luggage set to include with the car to make it that much more complete.